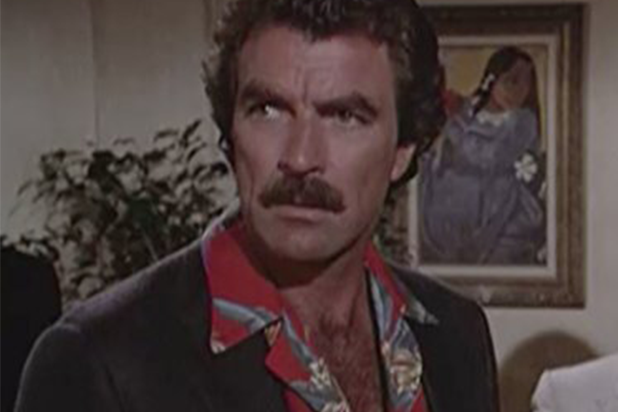 The age of reboots continues.

CBS has ordered pilots for reboots of “Magnum P.I.” and “Cagney & Lacey.”

The original “Magnum P.I.” aired from 1980-1988 and starred Tom Selleck as the title character.

The original aired from 1981-1988 and starred Sharon Gless as Christine Cagney and Tyne Day as Mary Beth Lacey.

The news of these reboots come the same week CBS announced the revival of “Murphy Brown.”