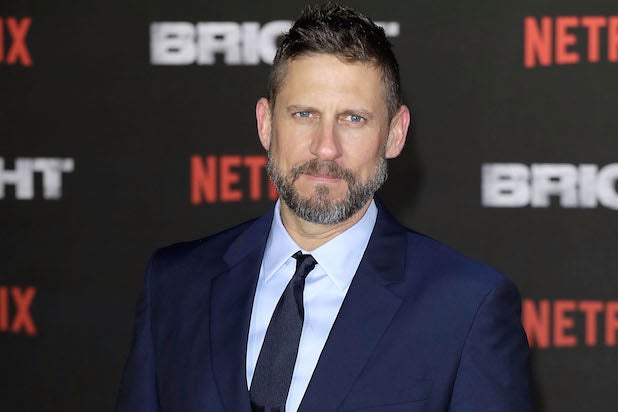 “Major Crimes,” a new true-crime anthology series from David Ayer based on the “most daring heists, robberies, and crimes in Los Angeles history” is in the works at Entertainment One, TheWrap has learned.

Each season of the show will be focused on a single crime and take an in-depth look at both the detectives and criminals behind the case.

“Major Crimes” will be produced by Ayer and Chris Long’s Cedar Park and Tucker Tooley’s Tooley Entertainment — both of which have multi-year pacts at eOne — with Ayer, Long and Tooley executive producing. Chris Collins will write and serve as showrunner on the in-development project, with “Den of Thieves” filmmaker Christian Gudegast and Ayer each expected to direct several episodes.

The project hails from eOne, which controls worldwide rights to “Major Crimes.”

“Cedar Park Entertainment couldn’t be more excited to be involved in this amazing project,” Ayer and Long said in a statement on behalf of Cedar Park. “David is extremely excited to dive into this subject matter and collaborate with a strong, fellow Angeleno director like Christian Gudegast and the steady hand of Tucker Tooley and backed by eOne. Together, we will explore a deep history of Los Angeles that will captivate audiences everywhere.”

“To collaborate with another LA native filmmaker like David, someone I’ve long admired, is an honor,” Gudegast said. “He and his partner Chris share Tucker and my passion for telling authentic stories that examine the endlessly fascinating criminal landscapes of Southern California, which we believe to be the world capital of gangsterism.”

Tooley added: “Christian Gudegast is an absolute master of the crime genre and I’m excited to reunite with him, joined by David Ayer and Chris Long, whose style is aligned with Christian’s with their celebrated brand of hyper-realistic storytelling.”