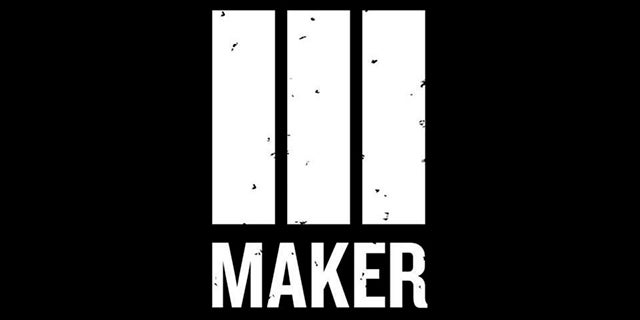 Maker Studios laid off between 30 and 40 employees late last week, and more may be coming, according to multiple individuals with knowledge of the company’s plans.

Maker would not comment on the extent of the layoffs when pressed by TheWrap on Wednesday. The company characterized the cutbacks as part of a natural evolution for the YouTube Network, saying it would be hiring in other areas.

"Our business is evolving and as we strategically plan for our next phase of growth, we are making adjustments in some key areas and changing allocation of internal resources," the company said in a statement. "We made these staff reductions in some areas while we are actively hiring in key divisions."

The animation department appears to have been hit especially hard by the cutbacks: According to one of the individuals, the majority of the animation division was let go and the company will now turn to outside contractors for most of its animation needs.

Also read: How Big Can Maker Studios Get Under New Chief Ynon Kreiz?

Another individual said Maker was laying off a few people across each division of the company. Maker would not comment on the specifics of the company's realignment.

Maker has been one of the fastest growing networks of channels on YouTube, reaching more than 20 million viewers a month and charting billions of views. A pillar of Maker’s growth has been its focus on working with on-camera talent and production, more expensive than specialties of other MCNs like services and advertising sales.

Kreiz told TheWrap after taking over that Maker would continue to focus on content creation and would be using its existing capital on production. Six months ago Maker raised $36 million in new capital.

New Media Rockstars first reported the news of the layoffs.