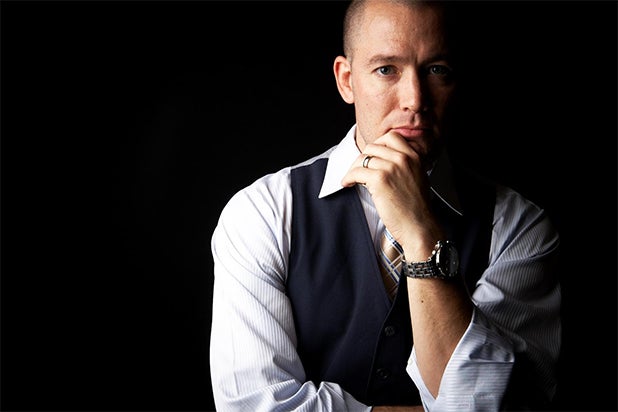 Maker Studios announced on Tuesday that former AOL executive Charles Gabriel has joined the company as its chief advertising officer and executive vice president of global sales. In the newly created role, Gabriel will be responsible for leading Maker’s global sales strategy and driving worldwide ad revenue, and will report to Jason Krebs, head of sales at Maker Studios.

“Charles is widely recognized as a thought leader in the online video space, with a proven track record of growing ad revenue and nurturing media talent,” said Krebs. “His expertise and experience working with the world’s top brands and advertisers and growing a team of industry leaders will be key as we expand our platform around the globe.”

“I look forward to working alongside the team at Maker to continue to advance the business and further develop Maker as a strong resource for advertising agencies and brand marketers across the globe,” Gabriel said in a statement. “Every brand is seeking effective content strategies and best practices that can reach, develop and retain their audiences. This is the core of the Maker DNA.”

Founded in 2009 and bought by Disney in March, Maker is the leading YouTube network, boasting over 55,000 channels, 450 million subscribers and 6.5 billion views per month on the Google-owned platform. They also launched Maker.TV, their own video destination, in May.

Also read: Fullscreen CEO Is In No Rush to Sell: We’re Worth More Than Maker Studios

Gabriel was most recently senior vice president of global video sales at AOL, where he oversaw the integration of Adap.TV media sales, the programmatic video advertising platform acquired by AOL in 2013, into the company’s video business.