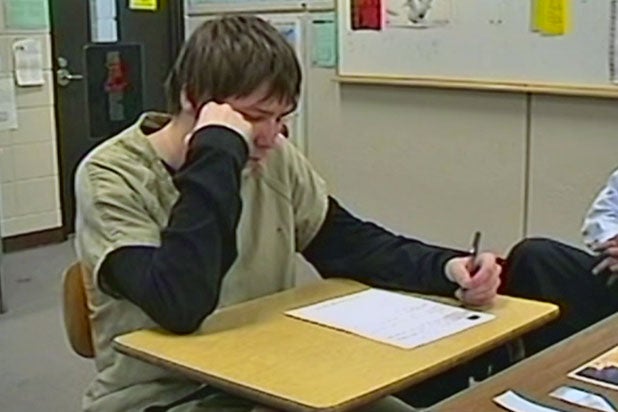 Following news that U.S. Magistrate Judge William Duffin had overturned the conviction of “Making a Murderer” subject Brendan Dassey, many have praised the Netflix documentary series for its impact on the decision.

But legal experts told TheWrap that it is difficult to determine how much of an influence the series and ensuing media coverage had on Friday’s ruling, especially since the habeas petition for Dassey’s case was filed in Sept. 2014 — more than a year before the series debuted.

“My experience with federal judges is that they’re very careful about having outside influences affect their decisions,” attorney and UC Berkeley adjunct law professor Ramiah Brien said. “Especially in a case like this, I don’t think the judge would want the appearance that he was influenced by something other than what the attorneys were arguing in that brief.”

Also Read: Lawyers: Brendan Dassey of 'Making a Murderer' Could Sue for Millions

Brien also added that Duffin’s 91-page ruling was careful to include detailed reasons to support his opinion.

Still, according to Loyola Law School professor Laurie Levenson, the series may have taken an alternate route to impacting the case: further arming Dassey’s attorneys.

“I actually don’t think it’s so much that it influences the judges,” Levenson said. “I think what happens though is that it sort of gives the lawyers more support … so they bring a better, a stronger argument to the court.”

Levenson also doesn’t dismiss the possibility that the hit docu-series could have had a subconscious effect on the judicial powers presiding over the case.

“Judges are not supposed to decide the case based upon the media, but I do think the documentary helped to highlight the real problems with Brendan’s case,” she said. “[The series is] not part of the record, but judges are people too, and so we’ll never know to what extent the publicity about this case influenced the judges.”

“Making a Murderer,” which was written and produced by Moira Demos and Laura Ricciardi, first premiered on Netflix last December and follows the arrest, prosecution, and conviction of Steven Avery and nephew Brendan Dassey for the murder of photographer Teresa Halbach in 2005.

Throughout the series, viewers are shown evidence from the case and are led to question the handling of both cases by the Manitowoc County Sheriff’s Department and attorneys for the defendants. But particularly in Dassey’s case, the series attempts to show how investigators may have coerced a false confession from the then-16-year-old.

The series, which has been nominated for six Emmys, garnered widespread attention and even prompted a change.org petition addressed to President Barack Obama and Wisconsin Gov. Scott Walker, which called for Avery to be pardoned of the crime. The petition received over 500,000 signatures.

The overturning of Dassey’s conviction on Friday also comes shortly after a retrial for Adnan Syed, the subject of Sarah Koenig’s “Serial” podcast, was ordered in June.

Levenson and Brien agreed that the growing trend in popular media coverage of criminal cases like Dassey and Syed’s has potential benefits for the court system.

Though Brien maintained that it is unlikely “Making a Murderer” directly impacted the decision to grant Dassey’s petition, she said she is hopeful that the docu-series will help bring more attention to similar cases — especially since she estimates only about one to three percent of federal habeas petitions are granted.

“There are a lot of innocent people that give false confessions and end up in prison for a long, long time, so I hope that if [“Making a Murderer”] didn’t influence this decision, it does influence other cases,” Brien said.