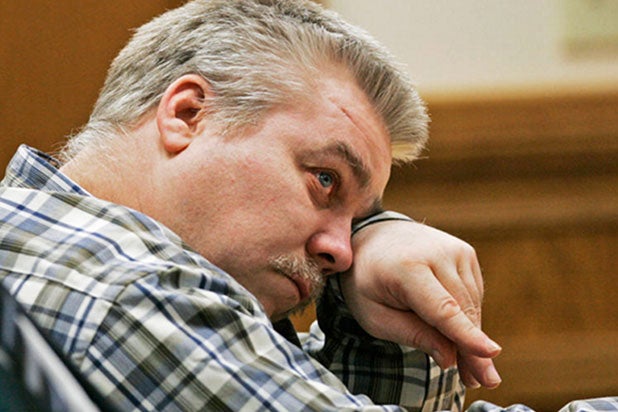 “Making a Murderer” fans are not just limited to the U.S. — in fact, users from 144 countries have signed a Change.org petition to pardon Steven Avery and Brendan Dassey, both of whom were convicted of a crime that some fans are sure they didn’t commit.

“Globally, fewer than half of all signatures on the petition came from the United States — 41 percent,” Max Burns, U.S. Communications Manager for Change.org, told TheWrap.

Other countries vouching for Avery’s innocence include the U.K. (4 percent), Canada and Ireland (3 percent each) and Norway, the Netherlands, Germany and Sweden (1 percent each).

Fans from Zambia, Albania, Qatar, Portugal and India have shared their opinions as well, signing the petition as well as leaving comments on the platform. All in all, said Burns, “144 countries have at least one signer on the petition.”

There is also a formal petition to the White House demanding presidential pardons for Avery and Dassey in light of evidence that suggests wrongful convictions in the murder of photographer Teresa Halbach.

Since launching in late December, the Whitehouse.gov petition has gathered almost 19,500 signatures on top of the almost 199,000 signatures on the Change.org petition. The former is more consequential in reaching President Obama’s desk, but it still needs almost 89,000 signatures before Jan. 19 to receive formal consideration.

The series is a harrowing look at Avery’s long, troubled history with law enforcement in his native Manitowoc County, Wisconsin. After DNA evidence exonerated Avery on a rape charge for which he served 18 years in prison, he was again convicted in the 2005 killing of Auto Trader freelancer Halbach.

View the graphic below for the global distribution of pardon petitioners.