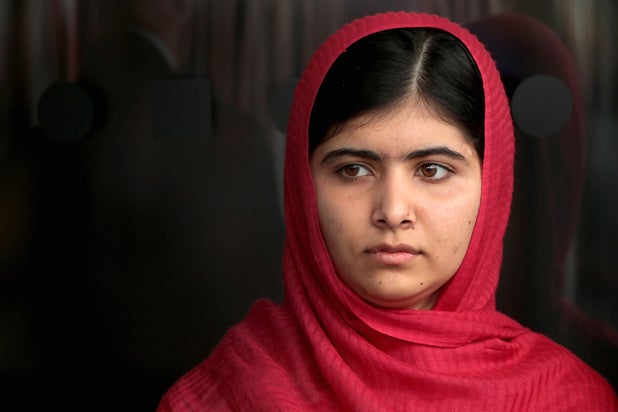 “I Am Malala,” the memoir of Pakistani teenage education activist Malala Yousafzai, has been banned from many of the private schools in her native country for being anti-Islam.

Both associations claimed the ban was in response to anti-Islam statements in the book as well as a perceived interference from the West.

“Yes we have banned Malala’s book (‘I am Malala’) because it carries the content which is against our country’s ideology and Islamic values,” Kashif Mirza, chairman of the All Pakistan Private Schools Federation, told the AFP.

He added that Yousufzai wrote Muhammad’s name without saying “peace be upon him,” thus not showing the Muslim prophet the proper respect.

The 16-year-old Yousafzai was shot in the head in 2012 by the Taliban for her role as an advocate for girls’ rights to education. Pakistan awarded her its first National Youth Peace Prize (now called the National Malala Peace Prize) in 2011. She was nominated for a Nobel Peace Prize in 2013, though it was ultimately awarded to the Organization for the Prohibition of Chemical Weapons.

“I Am Malala,” which she wrote with Christina Lamb, was released in October.