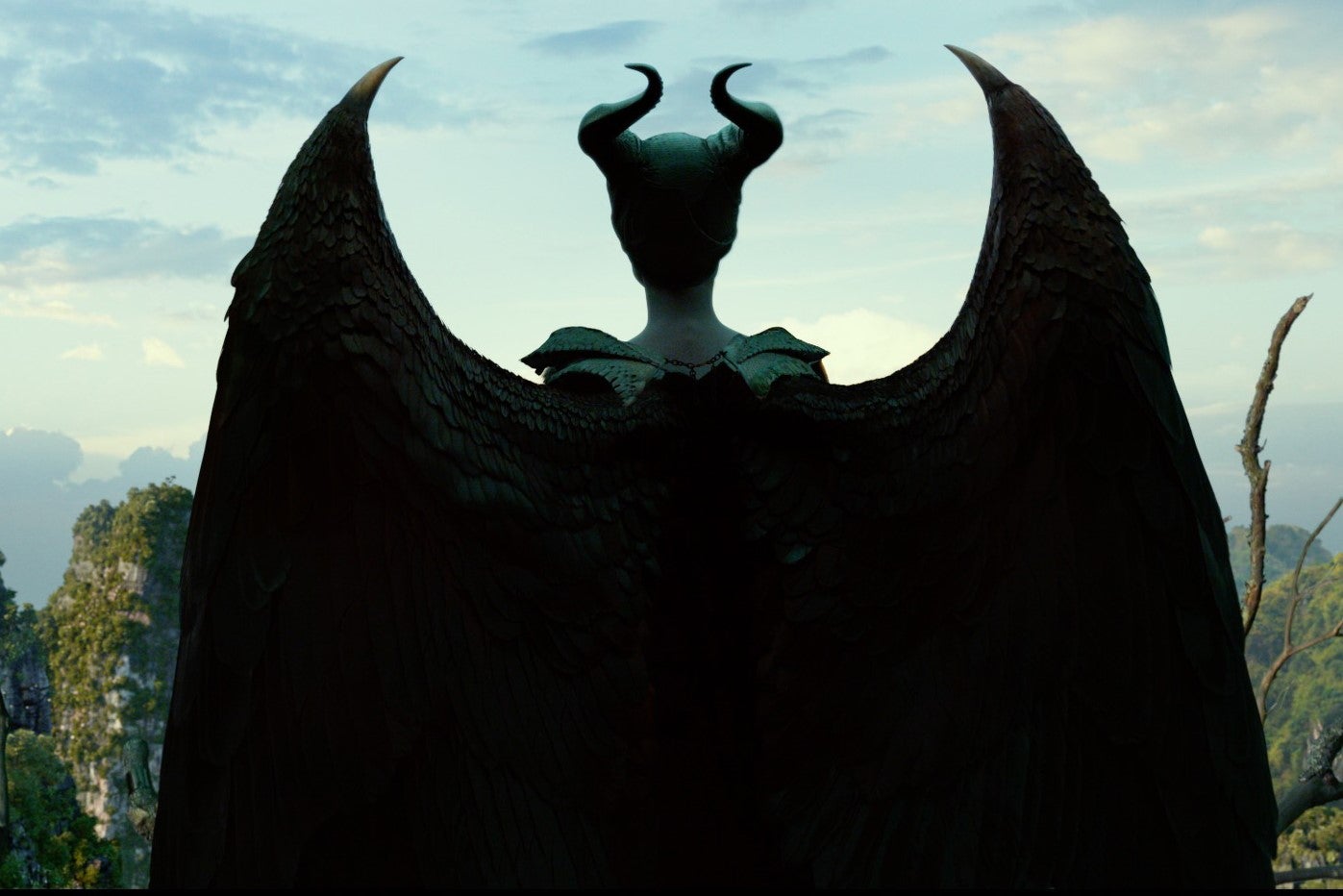 The lukewarm opening of “Maleficent: Mistress of Evil” has once again proven that Disney isn’t immune to an occasional misfire, as the sequel with a $185 million budget has grossed only $36 million in North America this weekend from 3,790 screens and is turning to overseas markets for better results.

And that is despite premium format support from 2,300 3D locations, 380 IMAX screens, 600 Premium Large Format screens and 135 4D theaters. While audiences have given the film an A on CinemaScore, critics were not favorable with a 40% Rotten Tomatoes score.

As a result, “Mistress of Evil” has joined 2019 sequels like “The Lego Movie 2” and “Godzilla: King of Monsters” that have opened far below their predecessors. This opening is 48% down from the $69.4 million opening earned by the first “Maleficent” in the summer of 2014.

The good news for “Maleficent” is that the film made $117 million from 56 markets overseas, giving it a $153 million global opening. Even if its international performance doesn’t keep it out of the red, any loss the film suffers for Disney will be quickly erased when “Frozen II” is released next month.

Second on the charts and in its third weekend in theaters, is “Joker,” which continues to perform well. With $77.8 million grossed overseas and $29.2 million grossed in North America, the Warner Bros./Village Roadshow production now has a global total of $737 million. That is higher than the entire domestic run of “It,” as well as those of fellow comic book movies “Logan” and “Justice League.”

In the coming week, “Joker” will pass the global runs of the two “Deadpool” films to earn the highest raw global gross of any R-rated release in box office history, with only “The Passion of the Christ” having a larger amount after inflation adjustment. The DC movie’s current domestic total of $247 million ranks ninth among R-rated films and will pass the pre-inflation amounts earned by director Todd Phillips’ “Hangover” movies in the coming week as well.

In third is Sony/Columbia Pictures’ new release “Zombieland: Double Tap,” which earned a $26.7 million opening from 3,468 screens. That’s consistent with the first “Zombieland,” which opened to $24.6 million — or $29.2 million after inflation — back in 2009. Reception has been fairly positive with a B+ on CinemaScore and a 66% score from critics on Rotten Tomatoes.

United Artists/MGM’s “The Addams Family” held well against “Maleficent” with $16 million in its second weekend, down 47% from its $30 million opening for a 10-day total of $56.8 million. Completing the top five is Paramount’s Will Smith-led “Gemini Man,” which continues to struggle with just $8.5 million grossed in its second weekend for a 10-day total of $36.5 million.

Outside the top five, Focus Features’ “Downton Abbey” and STX’s “Hustlers” hit important milestones for their respective studios. “Downton Abbey,” which grossed $3 million in its fifth weekend, is now the highest grossing film in Focus’ history with $88.4 million domestic and $164 million worldwide.

“Hustlers,” meanwhile, passed the $100 million mark in North America with $2 million grossed in its sixth weekend. Between this and “The Upside,” 2019 is the first year in which STX has released two films that have grossed more than $100 million domestically.