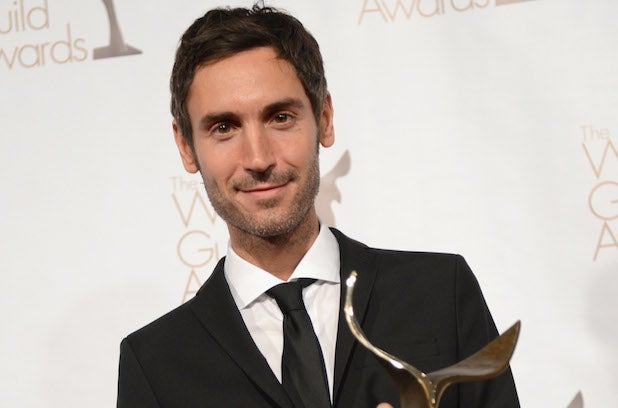 In an interview with the Aftonbladet, the elder Bendjelloul brother said that Malik, who won an Oscar in 2013 for his film, had “struggled with depression.”

“Life isn’t always easy,” Johar said. “I was with him all the time towards the end.”

“Searching for Sugar Man” focused on the search for a mysterious musician named Rodriguez, who faded from attention in America after two albums in the 70’s. He was considered a legend in South Africa — though he was unaware of his iconic status overseas.

Bendjelloul spent four years working on the documentary, which was initially planned as a seven-minute piece for Swedish TV. The project took on a life of its own before Sony Pictures Classics spent mid-six-figures to acquire the film out of Sundance in 2012.

Simon Chinn, who produced “Sugar Man,” told the AP that he was shocked by the death.

“It seems so unbelievable,” he said. “I saw him two weeks ago in London. He was so full of life, hope and optimism and happiness, and looking forward to the future and future collaborations. We were talking about working together and talking about specific ideas, so the idea that he is no longer is just too hard to process.”