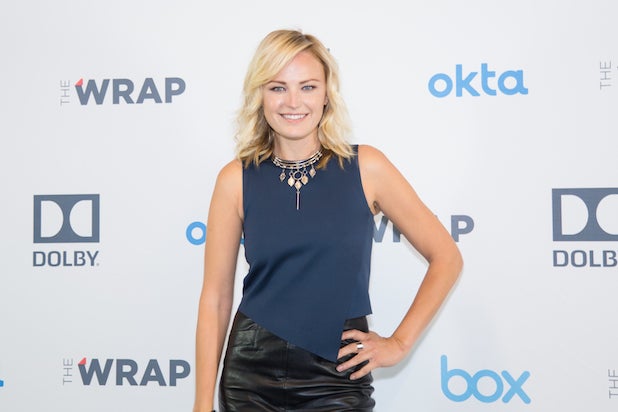 The film is based on the 1980s video game and will feature three monsters who are wreaking havoc across North America — Johnson is the only hope of stopping them.

Johnson is coming off of his starring voice role in Disney’s “Moana,” which was nominated for two Academy Awards. He will next feature in “The Fate of the Furious,” set to hit theaters on April 14.