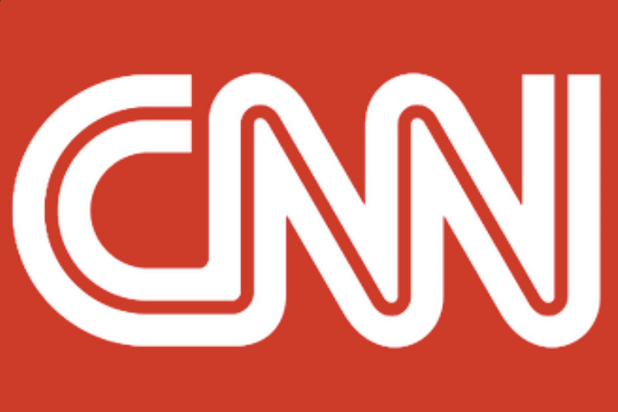 A Michigan man is in custody after threatening to carry out a mass shooting at the CNN headquarters in Atlanta. Documents obtained by a local CBS46 show that 19-year-old Brandon Griesemer repeatedly heckled a CNN operator.

“Fake news. I’m coming to gun you all down,” he said, the website reported. “I’m smarter than you. More powerful than you. I have more guns than you. More manpower. Your cast is about to get gunned down in a matter of hours.”

In statement to TheWrap, CNN said they were aware of the situation and had been in touch with law enforcement.

“We take any threats to CNN employees or workplaces, around the world,‎ extremely seriously. This one is no exception. We have been in touch with local and federal law enforcement throughout, and have taken all necessary measures to ensure the safety of our people,” said a spokesperson for the network.

The aforementioned local news report also said that Griesemer made disparaging comments towards African Americans and Muslims in his calls to the network.

The arrest reflects some of the worst fears among Trump critics, who charge that his use of “fake news” and repeated criticism of media outlets creates an atmosphere of violence. One of the president’s most viral tweets was a GIF of him body-slamming a man with a CNN logo grafted to his head.