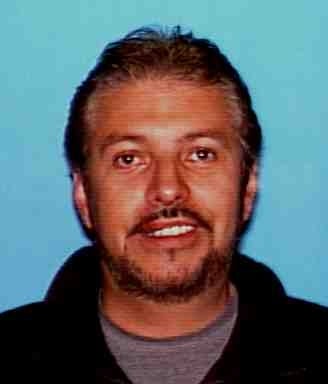 Police in Manhattan Beach have arrested a man they say lied about having ownership rights to several independent movies in order to scam $20,000 from an investor — and there may be more victims out there in Hollywood.

Jose "Tony" Perez was arrested May 5 at his Hermosa Beach home, according to a Wednesday press release from the Mahnatten Beach Police Department. He's since bonded out.

Police say Perez claimed to have the ownership rights to several independent movies when soliciting an investor for $20,000 to convert movies to a downloadable digital format.

Perez had promised to return the investment within three months, then provided the victim with phony invoices and bank statements when pressed for accounting, police said.

Detectives then contacted the movies’ rights owners, who all alleged being scammed by Perez in similar fashion. According to the release, Perez was representing himself as being from Phoenix Entertainment Group, Inc.

Culver City-based Phoenix Pictures, Inc., confirmed to TheWrap that it had nothing to do with Perez; a small Plano, Texas-based marketing firm called Phoenix Entertainment Group did not have a listed telephone number.

It could not be immediately determined whether Perez was represented by an attorney.

Anyone with more information about Perez or his activities is encouraged to contact the Manhattan Beach Police Department.