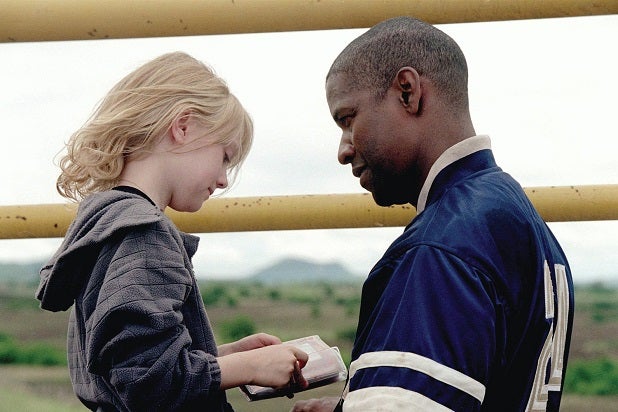 New Regency and 20th Century Fox Television have entered an exclusive pod deal, with an adaptation of the 2004 Denzel Washington film “Man on Fire” being one of the projects to be developed under the agreement.

The big-screen “Man on Fire” — which was from New Regency — starred Denzel Washington as former CIA operative and Force Recon Marine-turned-bodyguard John Creasy, who becomes revenge-bent after Pita, the nine-year-old girl he was looking after, is kidnapped in Mexico.

The series adaptation — which is being written by Dave DiGilio — finds Creasy reconnecting with the girl 18 years later to dismantle the cartel responsible for ruining their lives.