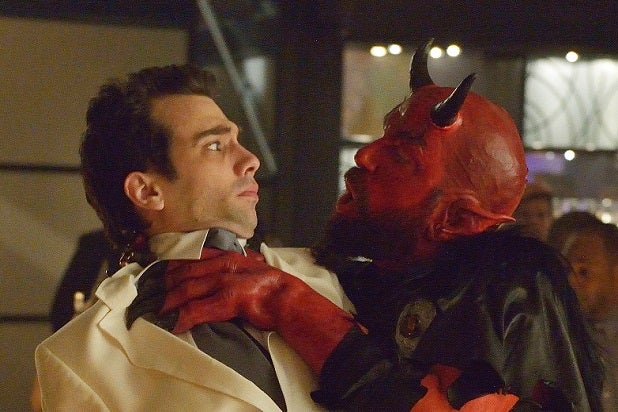 Apparently, FXX found the zany sitcom it was looking for: the basic cable channel has renewed Jay Baruchel‘s “Man Seeking Woman” for a third season.

The series, created and run by Simon Rich, will premiere the 10 new episodes in early 2017.

“‘Man Seeking Woman’ had another great season this year and continues to offer one of the smartest and funniest takes on dating and relationships on TV today,” Nick Grad, co-president of Original Programming for FX Networks and FX Productions, said. “We are excited to move forward on a third season of ‘Man Seeking Woman’ with Simon, Jonathan, Andrew, Ian and Lorne, and thank Jay, Eric and Britt for keeping the show so enjoyable.”

The series hails from Broadway Video and is produced by FX Productions.