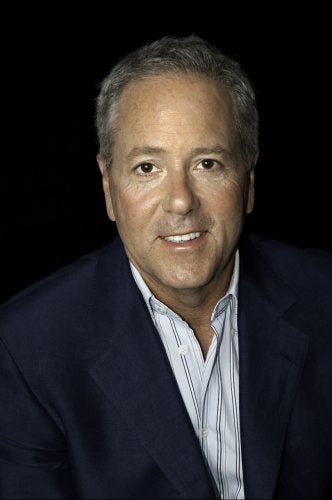 Disney has extended its first-look deal with Mandeville Films, several months after the shingle’s romantic comedy, "The Proposal," grossed $314.7 million at the worldwide box office.

Mandeville has enjoyed ties to Disney since the production company was founded in 1995 by David Hoberman (left), a former Disney motion picture group president whose ties to the studio date back 25 years.

Projects currently in development include "The Muppet Movie," which is being written by Jason Segel.

Speaking to TheWrap, Hoberman said that while he and Todd Lieberman, his partner at Mandeville since 2004, have enjoyed a long relationship with Disney, he’s "grateful for the blind confidence" shown by new studio chairman Rich Ross and head of production Sean Bailey.

In addition to Mandeville’s first-look motion picture deal, the company’s TV division is also producing the pilot "187 Detroit" for ABC.