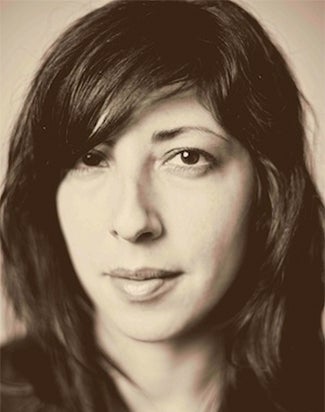 Mara Shalhoup was named the new editor of the L.A. Weekly on Monday. The veteran journalist, who served as the editor in chief for the Chicago Reader since 2011, will assume her new duties on Feb. 16.

This comes months after weekly publication’s outgoing editor Sarah Fenske had accepted a position at Feast Magazine in October.

Prior to joining the L.A. Weekly, Shalhoup spent years as an investigative reporter and a decade editing Creative Loafing in Atlanta. In 2010 St. Martin’s Press also published her book “BMF: The Rise and Fall of Big Meech and the Black Mafia Family” about a pair of Detroit siblings whose quarter-billion-dollar cocaine operation helped launch several hip-hop careers.

She was named Journalist of the Year in 2007 by the Atlanta Press Club.

“L.A. has countless stories to tell, and the Weekly has shown extraordinary skill in unearthing so many great ones — and finding new ways to expand the art of storytelling,” Shalhoup said in a statement posted to the L.A. Weekly’s website. “I’m ecstatic to be tapped to lead this savvy team, which includes one writer with whom I’ve worked in the past and many other writers and editors I’ve admired.”

“I might not know this vast and complex city yet, but it will be a privilege to explore it in the most exciting way: by working with the staff on compelling narratives, provocative criticism and boundary-pushing experiments both in print and online. We’re gonna have fun,” she continued.

Also Read: Alan Rusbridger to Step Down as Editor-in-Chief of ‘The Guardian’

Fenske, who is currently Feast Magazine’s Director of Digital Content, tweeted out a show of support for the incoming editor on Monday: