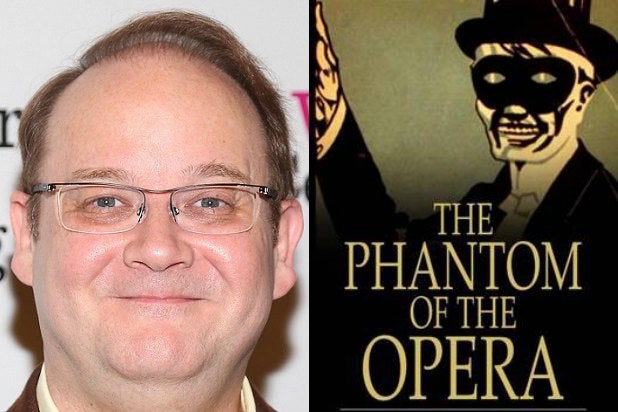 Marc Cherry is getting into more drama with ABC — this time with a musical twist.

The “Desperate Housewives” creator is developing a modern-day retelling of “Phantom of the Opera” for the network.

The new take on the classic Gaston Leroux novel will be set in contemporary times amid the sexy and cut-throat world of the music business. The project is described as having musical elements, along the lines of ABC’s “Nashville.”

The project, which comes from ABC Studios and Cherry’s Cherry/Wind Productions, will be written by Alan Zachary and Michael Weiner (who wrote the Broadway musical “First Date”), with Cherry and Cherry/Wind’s Samantha Wind executive producing.

Cherry and Wind are also developing “Cheerleader Death Squad” at The CW and CBS Television Studios.