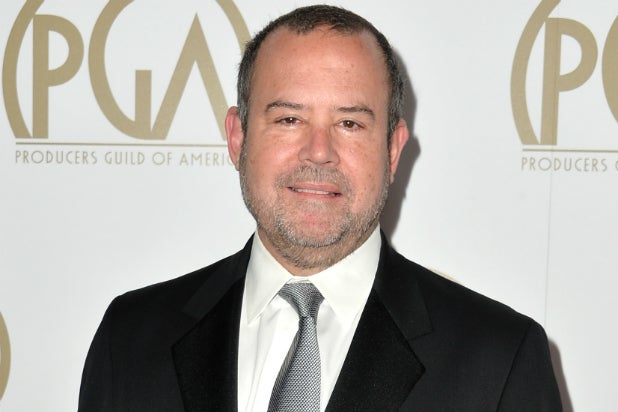 EuropaCorp CEO Marc Shmuger is leaving the company at the end of December, the executive told employees today in a Paris meeting. Luc Besson will assume the role on an interim basis at the start of 2018.

Shmuger, who is simply playing out his most recent contract extension, will serve as a senior advisor to the company going forward. He’ll also continue to produce EuropaCorp’s feature film “Anna,” which is being directed by Besson and distributed in many territories worldwide by Lionsgate.

EuropaCorp is the company behind “The Nice Guys,” “The Founder” and box office bomb “Valerian,” among other movies. On the small-screen, the company produces NBC sophomore show, “Taken,” which returns midseason.

“From the bottom of my heart, I want to thank Luc and my amazing colleagues in Paris and Los Angeles for the opportunity I’ve had to lead this incredible company,” Shmuger said in comments to the media. “Driven by Luc’s vision, and through the strength of some of the best executives I’ve worked with in my many years in the business, I leave EuropaCorp with great friends, memories and relationships which I will always cherish.”

“Marc has been a friend for over 20 years and is one of my closest advisors,” Besson added. “He came into EuropaCorp at a crucial time for the company and brought much needed leadership, experience, industry knowledge and vision — all of which he provided to me personally and to the company in extraordinary ways for which I’ll be forever grateful.”

By the way, it was Besson that directed “Valerian,” which raked in just about $40 million worldwide on a $177 million budget, per Box Office Mojo.