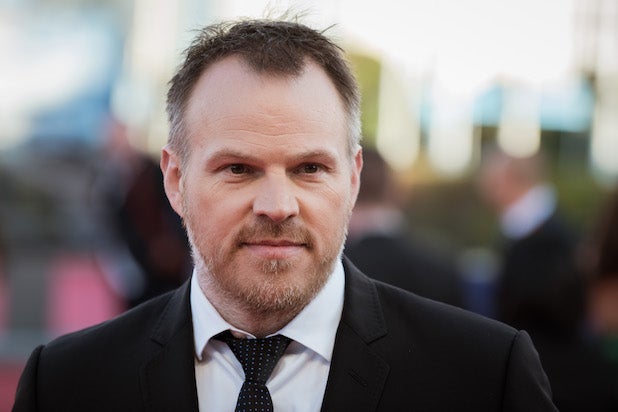 Under the pact, he will direct pilots and develop projects across all forms of television — including streaming and series programming — as an executive producer exclusively for ABCS through his Black Lamb production company. Webb’s longtime executive producing partner Mark Martin and creative executive Karen Feldesman will continue to collaborate with him on all projects for ABC Studios that hail from Black Lamb.

Webb previously had a two-year overall deal with CBS TV Studios, which he signed in 2015.

“Marc’s an extraordinarily inspired visual storyteller with a remarkable ability to bring diverse worlds to life,” ABC Studios president Jonnie Davis said. “His creative instinct elevates every project he directs, and his ability to move seamlessly between genres will be invaluable. I’m excited to announce him as our first new overall since I joined ABC Studios.”

“Not only are we are excited to be working with Jonnie and his team at ABCS, it’s also thrilling to participate in the new thriving Disney ecosystem. Exciting times,” Webb added.

This is the first deal for ABC Studios to close since Patrick Moran exited as president earlier this month as part of a broader executive shakeup under Disney Television Studios, with Davis shifting over from 20th Century Fox TV as his replacement.

Marc Webb has directed and produced numerous film and television projects of critical acclaim and commercial success. He has served as an executive producer for the CW series “Crazy Ex-Girlfriend” with Rachel Bloom, as well as CBS’ “Instinct”, “Limitless”, “The Code”., “Blood & Treasure”, and the upcoming “Why Women Kill” for CBSAA.

Most recently, Webb directed and executive produced Netflix’s highly-anticipated original series “The Society,” a Young Adult 10-episode drama series written by Chris Keyser and starring Kathryn Newton, Rachel Keller, and Gideon Adlon. Described as a modern take on “Lord of the Flies,” “The Society” follows a group of teenagers who are mysteriously transported to a facsimile of their wealthy New England town, left without any trace of their parents. The series was renewed for season two and will begin production later this year for release in 2020.

Webb made his feature film debut with “(500) Days of Summer,” starring Joseph Gordon-Levitt and Zooey Deschanel. The film was nominated for two Golden Globe Awards, including Best Picture, and The National Board of Review honored Webb with its Spotlight Award, which recognizes outstanding directorial debuts.

Webb began his career as a music video director. He has been honored with several MTV Video Music Awards including the Best Director Award for Green Day’s “21 Guns,” Best Rock Video in 2006 for AFI’s “Miss Murder” and Best Group Video for The All-American Rejects’ “Move Along.” Also, the Music Video Production Association honored him as Director of the Year for his work with Weezer, AAR and My Chemical Romance.

He is repped by CAA and Anonymous Content and attorneys Jamie Feldman and Linda Lichtner.