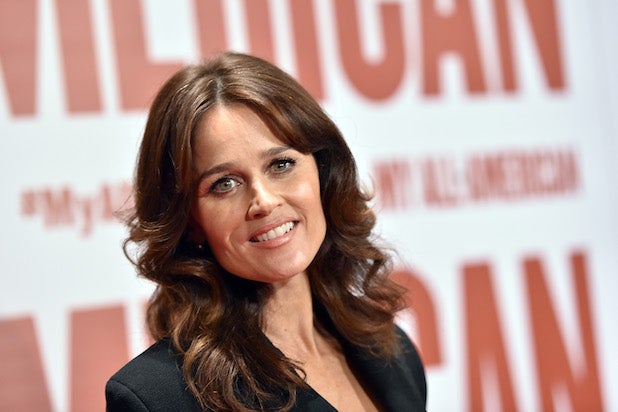 Tunney will play Maya Travis, the lead prosecutor on high-profile murder case. When the jury finds the defendant not guilty, Maya moves from Los Angeles to rural Oregon. But when the murderer from that case strikes again eight years later, Maya returns to LA to face him once more time.

Clark is a writer and executive producer on the show along with Elizabeth Craft and Sarah Fain. David Hoberman, Todd Lieberman and Laurie Zaks also executive produce with Mandeville from ABC Studios.

Tunney is repped by CAA and Sloane, Offer, Weber & Dern.