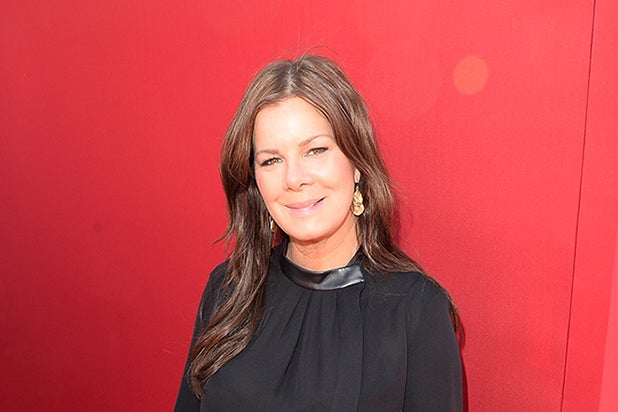 Marcia Gay Harden has joined the cast of ABC’s breakout drama “How to Get Away With Murder,” a spokesperson for the network told TheWrap.

The actress, who recently appeared on “The Trophy Wife,” is billed as a recurring guest star on the hit Shondland offering. The series debuted to sensational ratings in September and was granted a 15-episode season order on Oct. 9. Harden makes her first appearance during the second half of Season 1, but character details have not yet been revealed.

In addition to playing Diane Buckley on over 20 episodes of ABC’s “Trophy Wife,” Harden is set to guest star on upcoming episodes of HBO’s “The Newsroom,” which returns for its third and final season on Nov. 9. Her upcoming film projects include “Fifty Shades of Grey” — she plays Dr. Grace Trevelyan Grey — and “Get a Job,” starring Anna Kendrick and Bryan Cranston.

Harden also won an Academy Award for her role as Lee Krasner in the 2000 film “Pollock.”

ICM, Framework Entertainment and McClure and Associates represent the actress.

As TheWrap previously reported, “HTGAWM” was the Fall season’s top series debut. It also enjoyed the biggest opening for any 10 p.m. drama in two years in the advertiser-coveted Adults 18-49 demographic. Davis’ busy film schedule only permitted her to shoot 15 episodes, so the network capped the full season order at that.