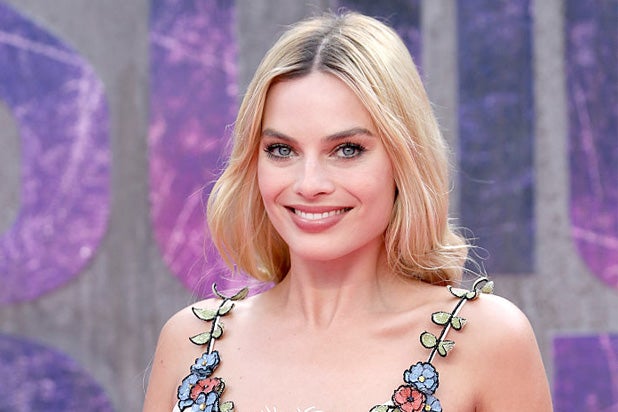 Miramax has scooped up U.S. distribution rights to “I, Tonya,” a Black List script from Steven Rogers starring “Suicide Squad’s” Margot Robbie as Tonya Harding, the figure skater who was banned for life following an attack on rival Nancy Kerrigan perpetrated by Harding’s ex-husband and bodyguard.

“The script is unbelievable, it’s unlike anything I’ve read before and I know Craig’s approach with the material and the characters will be executed brilliantly,” Robbie said in a statement. “Tom and I at LuckyChap are so grateful to partner with Bryan for what will hopefully be the first of many jobs together.”

“Miramax is thrilled to be working on this exciting project with such a tremendous group, led by the incredibly talented Margot Robbie, the unique directing vision of Craig Gillespie, Steven Rogers’ exquisite writing talent, and the wonderfully passionate producers Bryan Unkeless and Tom Ackerley,” Zanne Devine, Head of Film and TV at Miramax said in the statement. “We are delighted to collaborate once again with our friends Aviv Giladi, Len Blavatnik and their team at AI Film as well as Nick Meyer and Sierra/Affinity.”