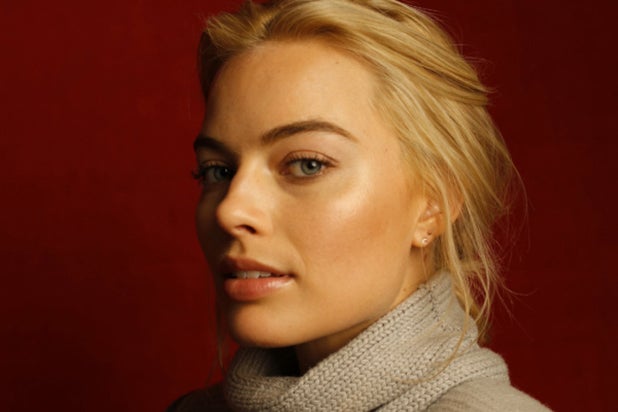 Margot Robbie fans are taking Vanity Fair writer Rich Cohen to task for his cover story on the actress that many are describing as “sexist” and “creepy.”

In particular, people are upset with the way Cohen describes Robbie in the piece. “She can be sexy and composed even while naked but only in character,” he wrote.

People are also none too pleased with how Cohen described Australia. “Australia is America 50 years ago, sunny and slow, a throwback, which is why you go there for throwback people,” he wrote.

thanks @VanityFair for letting America's Greasiest Creepy Uncle profile Margot Robbie. it was illuminating if not for the reason you planned

Every issue of Vanity Fair this month comes with a thin sheen of Rich Cohen’s semen holding the pagies of Margot Robbie‘s profile together.

The quietly awful thing that the Vanity Fair piece did is steer the conversation away from Margot Robbie‘s talent, which is what matters.

thanks @VanityFair for letting America’s Greasiest Creepy Uncle profile Margot Robbie. it was illuminating if not for the reason you planned

@richcohen2003@VanityFair The Margot Robbie piece was poorly researched with regards to Australia and sexist towards Margot herself.