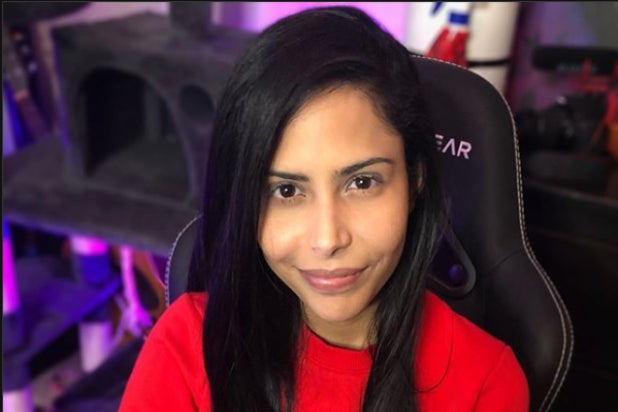 Lopez was born in Puerto Rico and began streaming several years ago while she was still in college. In September she went solo after spending two years on contract as a streamer for esports organization Team SoloMid (better known as TSM) streaming Epic Games’ “Fortnite.”

Lopez is bilingual, so she frequently streams in both English and Spanish. Her fan base is nicknamed the “Pollo Army” and currently numbers 1.2 million followers on Twitch.

Terms of Lopez’s deal were not disclosed. In addition to representing Ninja in the past — who recently jumped ship to be managed by CAA instead — the company also counts Michael “Shroud” Grzesiek and Jack “CouRage” Dunlop among its streaming talent.

Loaded regularly works to get its clients branding deals, and its past collaborations with companies include Activision Blizzard, Capitol Records, and Coca-Cola.

“Chica has built an incredible career within the industry, paving the way for other female competitive streamers. We are excited to help her continue to break barriers and serve as a role model for young girls who want to be proud to be called a gamer,” Loaded senior vice president of talent Brandon Freytag said in a statement. “Not only will we help her continue to grow her powerful presence online, but also create new opportunities that extend her brand offline.”