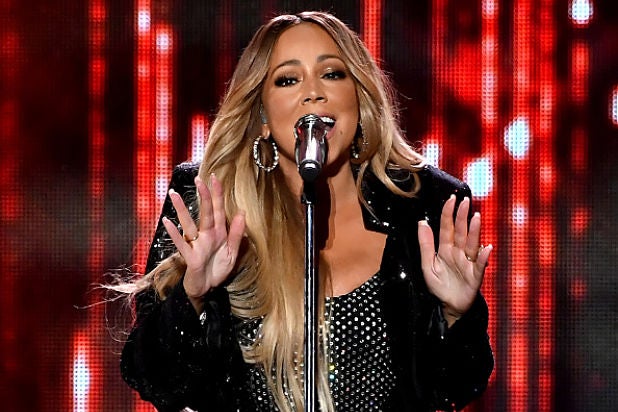 Mariah Carey and her former assistant Lianna Shakhnazaryan are suing one another in separate lawsuits, with Carey accusing Shakhnazaryan of attempted extortion and Shakhnazaryan accusing Carey of towering abuse she suffered at the hands of Carey’s former manager.

The suit said Carey was aware of the wrongdoing, and that Carey fired her in November 2017, about a month after she complained of Bulochnikov’s “harassing and discriminatory and abusive conduct.”

In a lawsuit filed Wednesday in Los Angeles, Carey said that Shakhnazaryan secretly recorded her in “intimate moments” and showed the footage to other people without her consent. Carey also said Shakhnazaryan told an acquaintance that if Carey fired her she would sell the video in retaliation, and tried to extort $8 million from Carey using the footage as leverage. The singer also accuses Shakhnazaryan of stealing her credit cards to make personal purchases.

Carey is seeking the return and destruction of the footage, an injunction against Shakhnazaryan to prevent her from selling the footage, and punitive and compensatory damages.

Shakhnazaryan said that Bulochnikov subjected her to  “severe, pervasive, sexual, derogatory, offensive, physically abusive and outrageous conduct.” The suit said the conduct included disparaging references to Shakhnazaryan’s Armenian ethnicity, such as referring to her as a “f—ing Armenian whore” and “a f—ing n—–” among other things. Bulochnikov is accused of slapping Shakhnazaryan’s breasts and buttocks on multiple occasions, and putting objects such as iPhones and TV remotes under her breasts.

Shakhnazaryan is seeking compensatory and punitive damages and payment for all legal fees.

Representatives for Carey, Bulochnikov and Shakhnazaryan did not immediately respond to requests for comment from TheWrap.