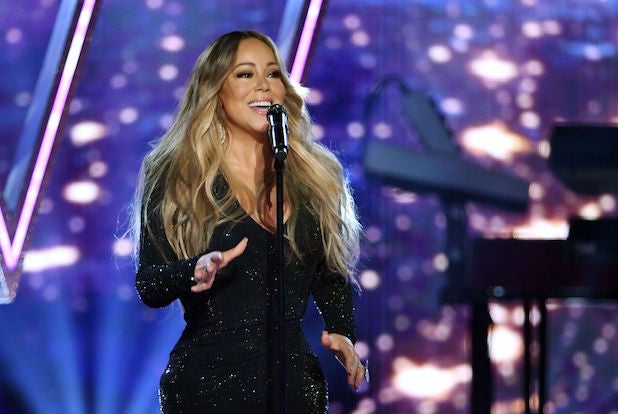 Mariah Carey was sued by her brother, Morgan, for depicting him as a “violent man” in her best-selling memoir, “The Meaning of Mariah Carey.”

The lawsuit, filed in New York’s Supreme Court on Wednesday, zeroes in on several passages in the memoir that Morgan Carey contends “vilify” him. The passages in question include descriptions like “sometimes drug dealing, been-in-the-system, drunk-ass brother” and “Morgan had a long history of violence, of being mixed up with shady characters and shady situations,” which Carey’s brother contends are false and defamatory.

The suit also claims that as a result of Carey’s memoir, negotiations that Morgan Carey was involved in for a film project were “abruptly broken off” and that he was not contacted by anyone editing or publishing the book prior to its release.

Also Read: Mariah Carey Says She Was 'Extremely Uncomfortable' Being Confronted With Pregnancy Rumors on 'Ellen'

“[Morgan Carey] brings this action more in sorrow and disappointment in his sister’s betrayals and malicious falsehoods than in anger at them. He is by no means envious of his sister’s enormous artistic and personal success, has enjoyed his own successes both professional and personal, and has always wished her well,” the lawsuit said.

Representatives for Carey and Macmillan Books, which published Carey’s memoir, did not immediately respond to TheWrap’s request for comment.

The lawsuit comes a month after Carey’s older sister, Alison Carey, filed a $1.25 million complaint against the singer over claims of emotional distress caused by the memoir.

“The Meaning of Mariah Carey” was published in September and quickly topped the New York Times’ best-seller list for nonfiction.