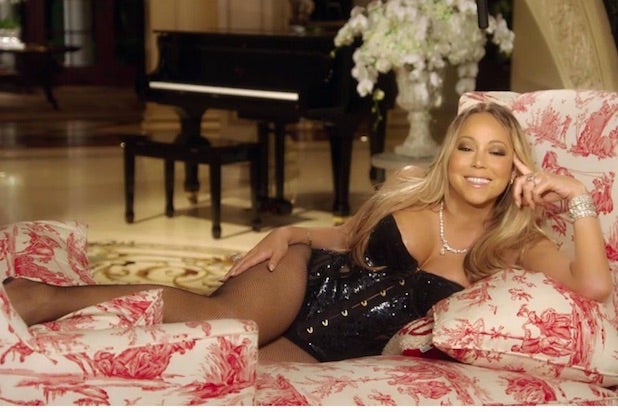 It’s the apocalypse for “Mariah’s World.”

OK, so perhaps that’s a bit too dramatic, but the E! reality series will not be returning for a second season. To be fair to the NBCUniversal cable channel and the “Dream Lover” singer, “Mariah’s World” was always billed as an event series.

“E!’s ‘Mariah’s World’ was an eight-part event that chronicled her 2016 world tour,” the cable channel said in a statement. “It was exciting to bring our viewers inside the private world of one of today’s most iconic stars as she returned to the stage last year. “

Of course, many an event and limited series have come back for more than their original order — so long as the eyeballs, money and desire are there.

Call it a “cancellation” or don’t, but either way, E! viewers won’t be watching Mariah Carey lay in front of a million candles anymore anytime soon. You’ll just have to settle for more “Kardashians.”