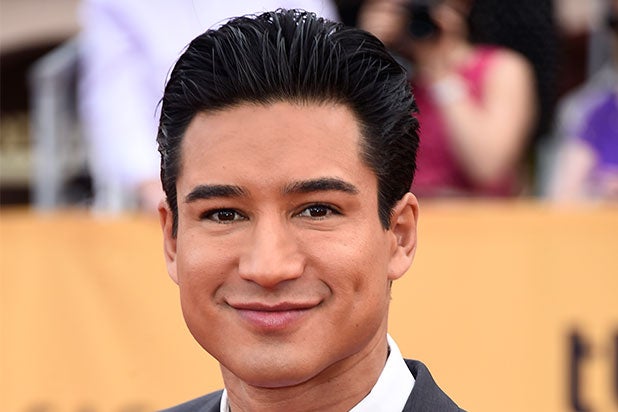 Netflix has ordered a new Latinx comedy from Mario Lopez and Seth Kurland called “The Expanding Universe of Ashley Garcia,” a spokesperson for the streaming service confirmed to TheWrap on Thursday.

The series, which received a 16-episode order and was co-created by Lopez and Kurland, stars newcomer Paulina Chavez as Ashley Garcia. Per the network, when Garcia — the world’s only 15-and-a-half-year-old robotics engineer and rocket scientist — gets the chance to work for NASA, she moves across the country to live with her Uncle Victor, a pro football player turned high school coach who’s never met a responsibility he can’t shirk.

Jencarlos Canela will play Victor —  he previously starred in “Telenovela” on ABC and will appear in the upcoming series “Grand Hotel,” also on ABC.

Also Read: Netflix in June: A Complete List of Every New and Expiring Title

“I am excited for the opportunity to partner with Netflix to tell a universal, family-friendly story with a Latin flavor!” Lopez said.