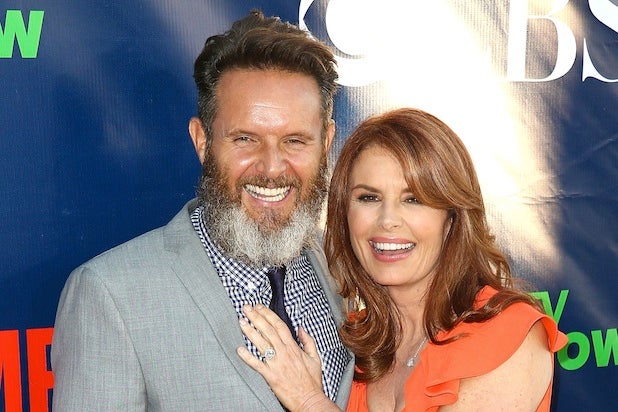 The project was written by John J. Sakmar and Kerry Lenhart (“Boston Public”). The drama revolves around a group of guardian angels whose job is to intervene when people are in crisis. It’s currently titled “Unveiled.”

Downey, who starred on CBS’s “Touched by an Angel” from 1993 to 2004, should feel comfortable around the subject matter.

The project is being developed by NBC, Universal TV and Burnett and Downey’s Lightworks Media. Burnett, Downey, Sakmar and Lenhart will serve as executive producers.

The married duo is producing the sequel to History’s “The Bible”, “A.D.,” for NBC. They’s also producing a miniseries for CBS called “The Dovekeepers.”