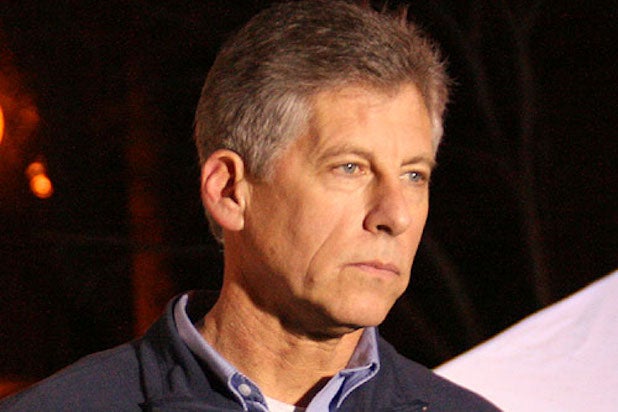 Fox News announced Tuesday that Mark Fuhrman would be given his own program on the network’s soon-to-be-launched 24-house streaming service Fox Nation.

“Former Los Angeles detective Mark Fuhrman reveals private thoughts and analysis on criminal cases that have defined America this past half century in ‘The Fuhrman Diaries,'” Fox said in a press statement.

“From the cases that he was involved in personally, like O.J. Simpson and Martha Moxley, to the cases he has obsessed over for years such as the assassination of President John F. Kennedy, Fuhrman shares his personal notes and analysis of the criminal cases that have defined the last half century.”

Fuhrman is most notable as the police detective who lied under oath about his use of the N-word during the O.J. Simpson murder trial in 1995. The revelation helped discredit the police case against Simpson and is widely thought to have contributed to the jury’s acquittal.

Fox News viewers, however, have known Fuhrman as a longtime on-air contributor who frequently appears to offer analysis of crime scene and forensic news. And yes — he was on hand for the 2017 parole hearing for Simpson, who was serving a 33 year sentence for unrelated armed robbery.

Fuhrman’s show was teased in a promotional Fox Nation trailer that was also released on Tuesday.

The Fuhrman show is one of many new shows announced for Fox Nation, whose slate includes original documentaries, investigative series’ and “patriotic specials.”

Fox News legal analyst Gregg Jarrett will also host an in-depth analysis based on his best-selling book “The Russia Hoax” about the investigation into Russian meddling in the 2016 presidential election.