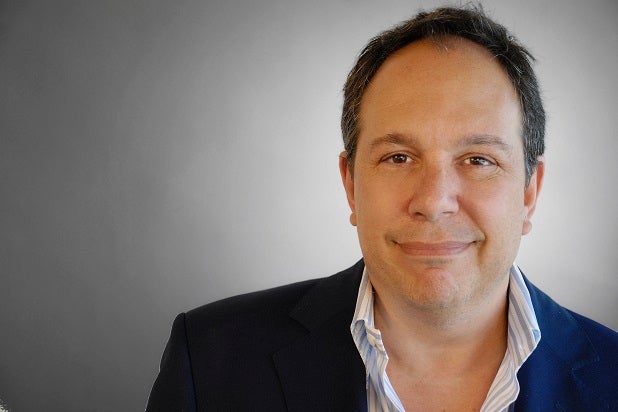 Television and film producer and past Producers Guild of America president Mark Gordon will receive the 2015 Norman Lear Achievement Award in Television, the PGA announced on Monday.

The award will be handed out at the Producers Guild Awards on Jan. 24, 2015 at the Century Plaza hotel in Los Angeles.

In a statement announcing the honor, awards co-chairs Todd Black and Ryan Murphy said Gordon was a man “whose vision has brought us some of the most essential television shows of our time, such as ‘Grey’s Anatomy,’  ‘Criminal Minds,’ ‘Army Wives’ and ‘Ray Donovan.'”

Gordon’s other productions include the upcoming USA comedy “Benched,” the films “Speed,” “The Messenger” and “The Patriot,” as well as the upcoming Steve Jobs biopic written by Aaron Sorkin.

During his time as president of the PGA (and co-president with Hawk Koch), Gordon spearheaded the creation of the Producers Mark.