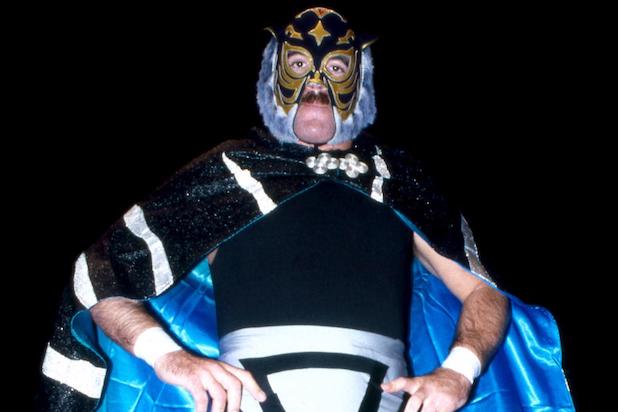 “WWE is saddened to learn that Mark ‘Rollerball’ Rocco has passed away at the age of 69,” WWE said in a statement. “WWE extends its condolences to Rocco’s family, friends and fans.”

Rocco, a Manchester, England native, was a fourth-generation wrestler. He was the son of British wrestler Jim Hussey. Rocco’s own son, Jono “Rocco” Hussey, followed in his old man’s footsteps in the fight game — sort of: Hussey was a boxer.

In New Japan Pro Wrestling (NJPW), Rocco feuded with the original Tiger Mask, Satoru Sayama. Rocco retired from professional wrestling in 1991 after being diagnosed with a heart condition.

In addition to his television appearances on ITV’s “World of Sport,” Rocco was also a mentor on TNA Wrestling’s reality competition “British Boot Camp.”

Rocco, who would have been considered undersized (in the WWF, at least) in his day at 5’8” and 195 pounds, is considered one of the pioneers of the “cruiserweight” style. WWE considers cruiserweights to be wrestlers 205 pounds or lighter.