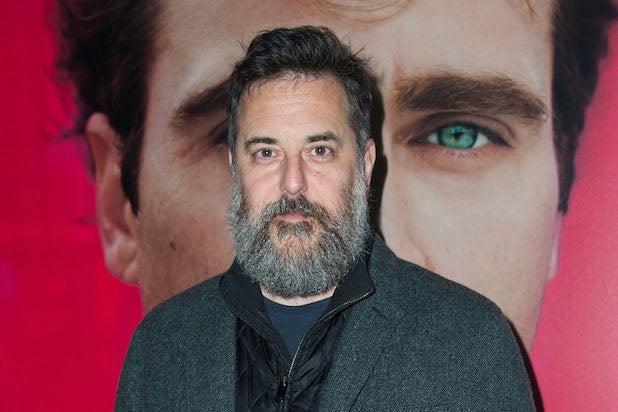 In a potentially potent match between a film and a filmmaker, Mark Romanek is in talks to direct WB’s “Boston Strangler” movie that will star Casey Affleck, an individual familiar with the project has told TheWrap.

Kevin McCormick is producing the crime drama through his Langley Park banner, while Affleck will executive produce. Chuck MacLean pitched the project to Warners, which subsequently hired him to write the script. Warner Bros. exec Sarah Schechter will oversee the project for the studio.

Affleck is expected to play a detective on the trail of a killer who terrorized women throughout Boston in the 1960s.

Albert DeSalvo, who confessed to the notorious crimes, was played by Tony Curtis in a 1968 movie that co-starred Henry Fonda.

Romanek is a strong fit for the dark material, and he has a gorgeous eye for moody visuals. He directed the 2002 thriller “One Hour Photo,” which starred Robin Williams as a photo lab employee who stalks a family over a period of years. Romanek also directed the underrated 2010 drama “Never Let Me Go.”

Romanek’s filmography has suffered several setbacks in recent years, as he had planned to direct “The Wolfman” and “Cinderella” before being replaced by Joe Johnston and Kenneth Branagh, respectively. He was also attached to direct “The Lost Symbol” for Sony before the studio opted to make Dan Brown’s latest novel “Inferno” the next film in the Robert Langdon franchise that stars Tom Hanks.

McCormick seems to have serial killers on the brain these days, as he’s also producing an adaptation of Robert Kolker’s riveting non-fiction book “Lost Girls” for WB. The story follows a serial killer who preys on Craigslist prostitutes.

Romanek is represented by CAA, which did not immediately respond to a request for comment.