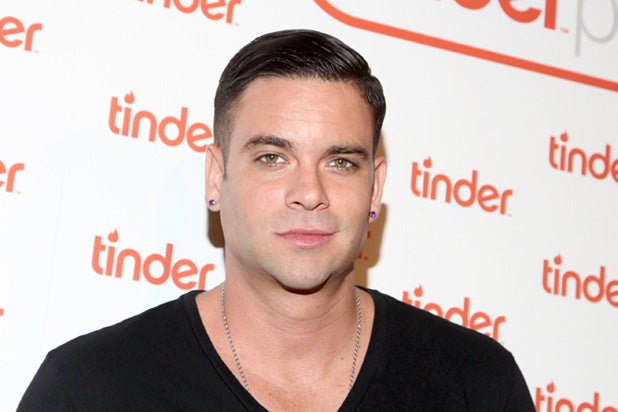 Mark Salling, the disgraced “Glee” star whose body was found earlier this week, died of asphyxia by hanging, according to the Los Angeles County coroner’s office.

The manner of death for Salling, who was due to be sentenced in March after pleading guilty in the child pornography case against him, was suicide, the coroner’s office added.

News broke Tuesday that Salling’s body was found in Sunland, Calif. The actor, who played Noah “Puck” Puckerman on the Fox series, was 35. According to TMZ, Salling was found hanging from a tree after police were called to do a “welfare check” and discovered the actor at a baseball field.

The actor pleaded guilty to possessing approximately 25,000 images of children engaged in sexual conduct, the U.S. Department of Justice said in December.

The collection was discovered on a laptop computer, a hard drive and a USB flash drive after Salling showed some of the images to a girlfriend, who reported the matter to local enforcement, according to the DOJ.