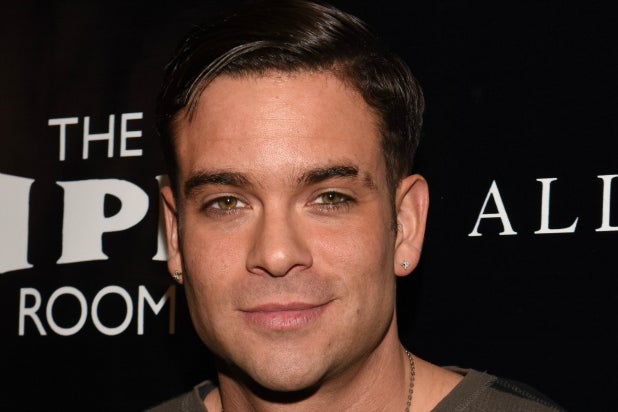 “Glee” star Mark Salling, who took his own life in January, had alcohol in his system when he killed himself, an autopsy report from the Los Angeles County coroner’s office says.

The report, obtained by TheWrap on Monday, notes that Salling had .08 percent alcohol — just on the legal borderline of intoxication — in his femoral blood.

The autopsy report indicated that Salling didn’t have any other drugs in his system.

According to the autopsy report, Salling was last seen alive watchin television with his father.

Early on Jan. 30, Salling’s mother woke up and discovered that the actor, who was on house arrest, and his vehicle were gone. He was subsequently found hanging from by a rope from a tree at 9 a.m., the autopsy report notes.

Salling, who was scheduled to be sentenced in his child pornography case in March, was supposed to meet with his probation officer on the day his body was found, according to the report.