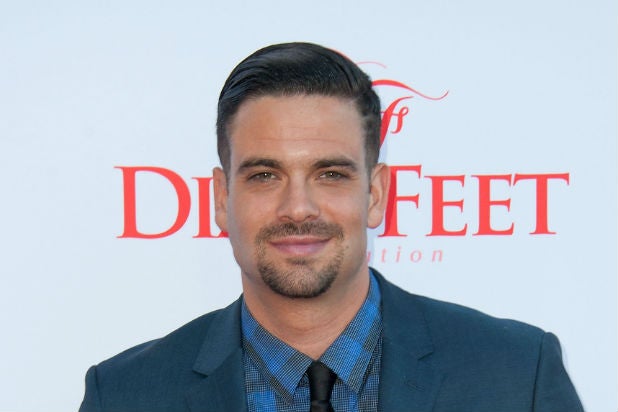 Adi Shankar, the director of Mark Salling’s upcoming indie “Gods and Secrets,” said he will wait for facts surrounding the actor’s arrest for possession of child pornography before cutting him from the film.

“I won’t feed our growing pitchfork culture,” Shankar told TheWrap. “I’m going to wait for all the facts to arrive and if in fact these allegations are true, I will immediately take action which includes removing his scenes from the project.”

Salling’s Sunland, Calif. home was raided on Tuesday morning by an LAPD unit specializing in internet crimes against minors. The “Glee” actor had close to a thousand images of underage girls between a laptop, tablet and mobile phone, reports said. He was booked and released on $20,000 bail.

“Gods and Secrets” explores the darker ramifications of a world filled with superheroes — for the people they protect and the famous heroes themselves. Shawn Deloache (“New Adventures of Peter and Wendy”) wrote the script. Jenni Powell and Discourse Productions are producers.

Salling played Noah “Puck” Puckerman on Fox’s high school musical “Glee,” alongside Lea Michele, Amber Riley and the late Cory Monteith. His additional credits include the indie “Rocky Road,” about a banker who moves back to his hometown to operate an ice cream truck.