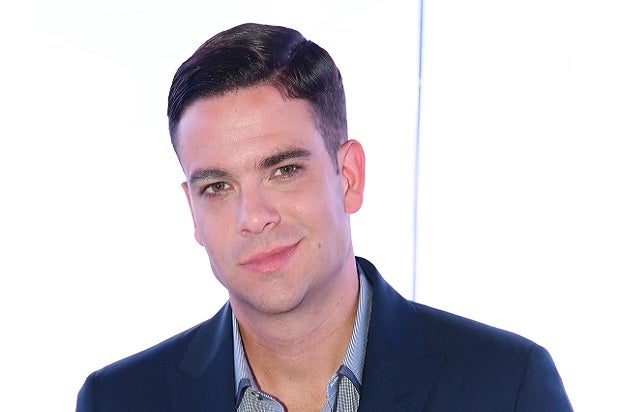 Federal judge Otis D. Wright signed off on the dismissal Wednesday, bringing a close to the case.

“The government’s motion to dismiss the indictment pursuant to Rule 48 of the Federal Rules of Criminal Procedure is GRANTED,” Wright’s order reads.

The case was dismissed without prejudice, meaning it could be brought back up at a later date.

Salling also agreed to pay $50,000 in restitution to each of his victims.