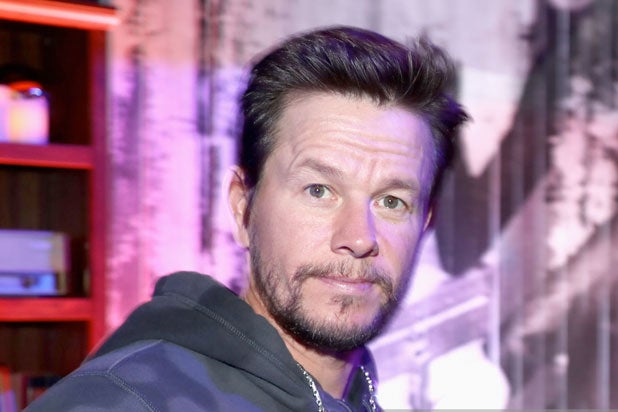 Mark Wahlberg‘s request to expunge a 1988 assault and battery conviction is under fire from political group 18 Million Rising.

Encouraging Asian and Pacific Islander civic engagement, the group has launched a petition to thwart Wahlberg’s plea with the Massachusetts Board of Pardons.

Also read: Will Ferrell and Mark Wahlberg Will Compete For Kids' Affection in 'Daddy's Home'

“After fleeing the scene where he assailed Lam, Wahlberg beat his second victim, Hoa Trinh, punching him in the eye and leaving him blind,” the group added.

The petition asks both the board and Massachusetts Governor Deval Patrick to deny the request as they feel it’s an “affront to justice, but even asking for one completely disrespects Wahlberg’s victims.”

A rep for Wahlberg did not immediately return TheWrap’s request for comment.

The actor previously said he’s not asking anyone to forget the incident, but rather to note his positive trajectory since.

“I have not engaged in philanthropic efforts in order to make people forget about my past. To the contrary, I want people to remember my past so that I can serve as an example of how lives can be turned around and how people can be redeemed,” Wahlberg said in a statement.

Another reason for the request– so that he can pursue a concessionaire’s license in California for his restaurant business, and also work with law enforcement to help at-risk individuals, according to ABC News.

Wahlberg, 43, added that the pardon “would be a formal recognition that I am not the same person that I was on the night of April 8, 1988.”