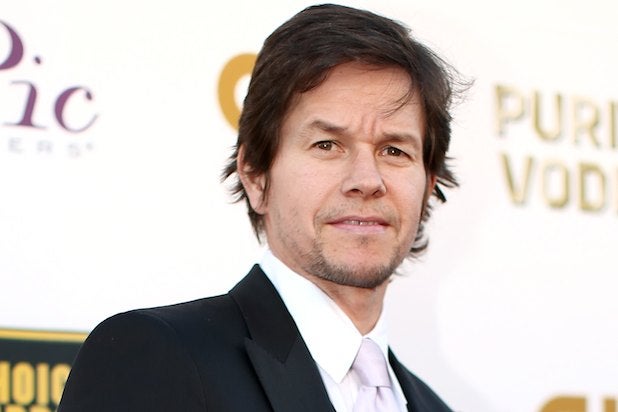 Mark Wahlberg will be honored with the MTV Generation Award during the 2014 MTV Movie Awards, the network announced on Monday.

“Entourage” cast members Adrian Grenier, Kevin Connolly, Jerry Ferrara and Kevin Dillon will present the award, marking the first  public reunion for the cast ahead of the movie adaptation of the hit HBO comedy hitting theaters in June 2015.

The Generation Award is considered the highest honor at the MTV event. It acknowledges an actor who has engaged the network’s audience throughout their career. Past recipients include Jamie Foxx, Johnny Depp, Reese Witherspoon, Ben Stiller, Adam Sandler, Sandra Bullock, Mike Myers, Tom Cruise and Jim Carrey.

“Mark Wahlberg is the definition of a modern day Renaissance Man: from Dirk Diggler to ‘The Departed,’ ‘The Basketball Diaries’ to ‘Ted,’ ‘Entourage’ to ‘The Fighter,’ in front of the camera and behind – he’s done it all and he’s always memorable,” said Stephen Friedman, President of MTV. “Mark has captivated the MTV audience for over 20 years, and for this rare feat, we’re proud to recognize him with this year’s Generation Award.”

The MTV Movie Awards will air live from the Nokia Theatre in Los Angeles, CA on April 13 at 9:00 p.m. ET/PT.