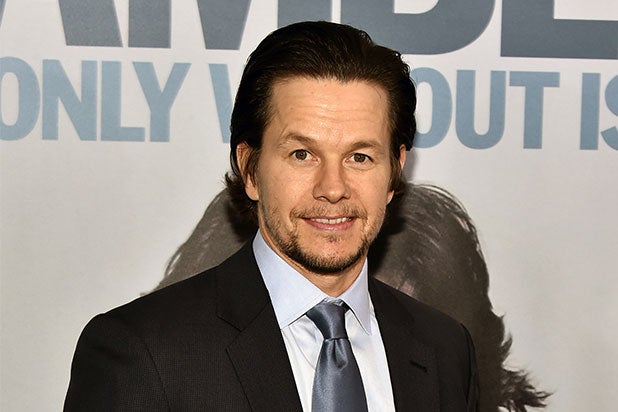 Lionsgate has announced it will release CBS Films’ “Patriots Day,” a movie about the 2013 Boston Marathon bombing and subsequent manhunt, on Dec. 21 in Los Angeles, New York and Boston. The film will then receive a wide release on Jan. 13, 2017.

“Patriots Day” is expected to be the first film released about the Boston Marathon bombing, but it won’t be the first to start production.

Lionsgate, Bold Films and Mandeville Films are currently producing David Gordon Green’s “Stronger,” starring Jake Gyllenhaal as survivor Jeff Bauman and Tatiana Maslany as his fiancée Erin Hurley. Planned for 2017, that film is a more intimate tale about one man and his family, as opposed to “Patriots Day,” which will have a broader scope.

CBS Films has teamed with its sibling division “60 Minutes” on “Patriots Day,” which will be distributed by Lionsgate.

“Patriots Day” currently has Dec. 21 to itself, though it will arrive just five days after Disney drops “Rogue One: A Star Wars Story” in theaters and New Line releases the Will Smith movie “Collateral Beauty.” The film will then open wide against Sony’s “The Dark Tower,” Paramount’s “Monster Trucks” and WB’s “Geostorm.”

Life is a party for both the characters and the cast of the upcoming "Entourage" movie. The stars of the HBO spin-off hit the red carpet at the WestwoodÂ Regency Village Theatre in Los AnglesÂ on Monday night for the premiere of the comedy and appeared to have just as much fun in real life as they do on set. Adrian Grenier, Kevin Dillon, Jeremy Piven,Â Jerry Ferrara and Rex Lee all hammed it up for the cameras at the star-filled premiereÂ for the filmÂ that lands in theaters on Wednesday, June 3.