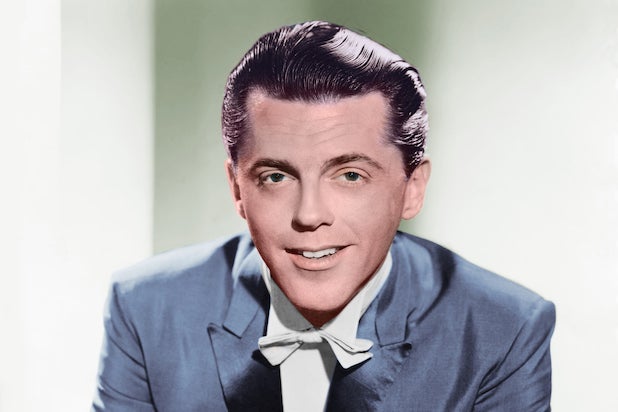 Mark Wilson, a TV magician popular in the ’60s best known for a series called “Magic Land of Allakazam,” has died. He was 91.

Wilson died in Los Angeles, a representative for the magician told TheWrap. No cause of death was given.

Wilson’s show “Magic Land of Allakazam,” on which he starred and produced, ran for four years on CBS and ABC on Saturday mornings starting in 1960. The series was an early example of magic performance on network television and would go into international syndication afterwards. His last television series, “The Magic of Mark Wilson,” aired in national syndication in the early 1980s.

Wilson performed in front of audiences at the Royal Albert Hall and at the Great Wall of China, and he was known for always ending his performances by wishing the crowd “Happy Magic.” One of his signature moves was levitating his wife Nani for a routine called “Floating Nani.”

Throughout his career, Wilson also provided technical assistance for others using magic on film or TV, working with actors like Cary Grant or Johnny Carson who wanted to incorporate magic tricks into their roles.

He also wrote an instructional book on magic from 1975 called “The Mark Wilson Complete Course in Magic,” and his company has continued to provide the media industry with instruction on magic as well as a warehouse of magic props and costumes for the industry, and he was a frequent performer at Los Angeles’ Magic Castle.

Born in New York, Wilson discovered magic while staying at a hotel in Indianapolis at 8-years-old. He would pay his way through college at the Southern Methodist University by performing 50 shows a month for local organizations in the Dallas area. He then got his start in local TV and worked with advertisers such as Dr. Pepper, 3M, Kellogg’s and Frito Lay.