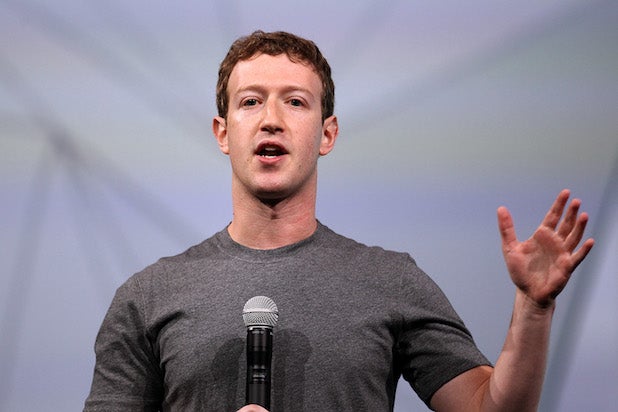 Even Mark Zuckerberg has fallen prey to a cardinal sin on the Internet: Using the same bad password for multiple accounts.

Zuckerberg’s Twitter and Pinterest accounts were compromised on Sunday by the hacker group OurMine, which has claimed responsibility for the breach. In a screengrab posted by Engadget, the group tweeted from Zuckerberg’s account that they were able to find his password — which they claim was “dadada” — because of the LinkedIn data breach in 2012.

Both of Zuckerberg’s accounts have since been secured, and the OurMine Team’s Twitter account was suspended following the hack. The group is now operating on its backup handle, @OurMineTeam43.

In a series of tweets, the group claims that it was just trying to test the security of Zuckerberg’s accounts.

Our Old Twitter (@_OurMine_) is suspended because we are
just trying to secure Mark Zuckerberg Accounts !

The hack comes after a string of recent high-profile social media account breaches. Jack Black had been the victim of a fake death hoax — also on Sunday — after his band Tenacious D’s Twitter account had been hacked. Bon Iver, Keith Richards, and Tame Impala’s Twitter accounts were also compromised over the weekend, and Katy Perry‘s Twitter account had tweeted out a number of homophobic and racial slurs after it was hacked last Monday.