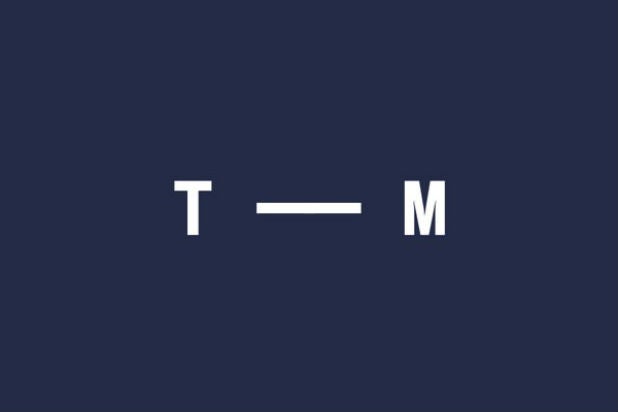 Key donors to The Markup, a non-profit technology news website set to launch later this year, said in a statement Wednsday that they intend “to reassess our support” after co-founder and editor-in-chief Julia Angwin said she was “forced out,” and at least five staff writers resigned in protest.

“We remain committed to the mission of The Markup, which is to focus on data-driven journalism covering the ethics and impact of technology on society,” read the statement, credited to six donors and posted to Twitter by Craigslist founder Craig Newmark and the MacArthur Foundation. “At this time we believe it is necessary to reassess our support and we are taking steps to do so.”

Newmark is The Markup’s lead donor, according to Crunchbase. The statement is also attributed to the Ethics and Governance of Artificial Intelligence Initiative, the Ford Foundation, John S and James L Knight Foundation, and the Open Society Foundations.

“We respect their statement and their need to review this situation, and we will support them in any way. The Markup is still hard at work, and we are continuing to interview and build the organization. We believe deeply in the mission, as do our funders,” The Markup said in a statement provided to TheWrap.

Angwin said on Tuesday that she had been forced out as editor-in-chief of TheMarkup. In a letter to Newmark sent Monday and made public the next day, Angwin described a months-long conflict with executive director Sue Gardner over the mission and editorial direction of the site. Angwin said Gardner  is “seeking to change the mission of the newsroom to one based on advocacy against the tech companies,” rather than one “producing meaningful data-centered journalism about the impact of technology on society.”

In her letter, Angwin urged Newmark “to review and intervene in the situation.”

In a statement provided to CNN, Gardner said that “any assertion that we have shifted our mission is simply not the case,” and called the situation “simply, a personnel matter about leadership and management.”

“Our goals, purpose, and focus have not shifted. Our reporting priorities haven’t changed, and won’t,” Gardner continued.

Co-founder and managing editor Jeff Larson is set to take over Angwin’s role as editor-in-chief.

I am taking this very seriously. More to come… pic.twitter.com/dXQ6L7BffD

I have just resigned from @team_markup. I am so proud of the work we all have done and heartbroken that I wont see it to completion. But @JuliaAngwin is the reason I call myself a data journalist and I cant get myself to work for the organization that doesn't see her value