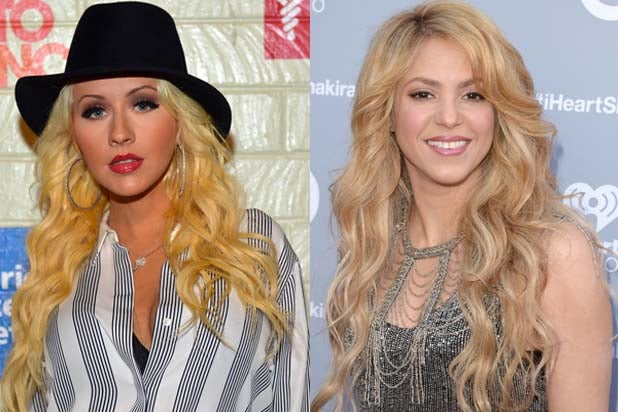 Tiesto will be the the May 10 show’s final act at the StubHub Center in Carson. Aguilera and Rixton are scheduled to take the stage with Great Big World for a “special performance.”

Seacrest and fellow KISS FM radio personalities will host the show, with special celebrity guest hosts to be announced in the future, along with more musical acts.

Tickets for the event will be available for KIIS CLUB VIP MEMBERS beginning April 4 at 10:00 a.m. PST, and the following day for the general public.