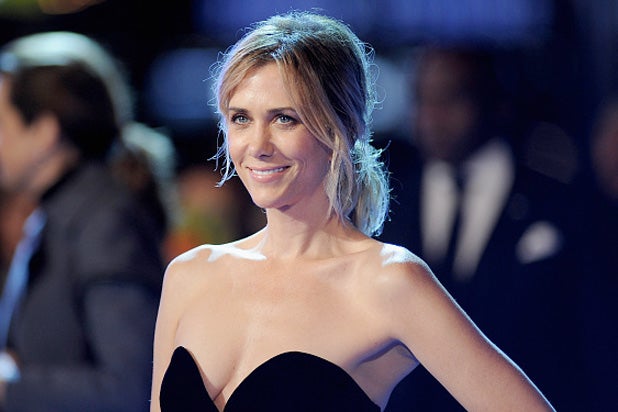 Kristen Wiig is replacing Reese Witherspoon as the female lead in Alexander Payne‘s “Downsizing,” which will reunite “The Martian” actress with Matt Damon, an individual familiar with the Paramount project has told TheWrap.

Witherspoon was forced to drop out of the project due to a scheduling issue, the details of which haven’t been revealed.

Christoph Waltz and Hong Chau will co-star in “Downsizing,” which stars Damon as an Omaha man who gives in and agrees to undergo a new process that shrinks people before moving to a community of like-minded individuals.

Payne wrote the screenplay with Jim Taylor and is producing through his Ad Hominem production company along with Gran Via Productions’ Mark Johnson. Taylor and Jim Burke will executive produce.

Wiig next stars in Paul Feig‘s “Ghostbusters” update alongside Melissa McCarthy, Kate McKinnon and Leslie Jones. Her casting was first reported by Deadline.