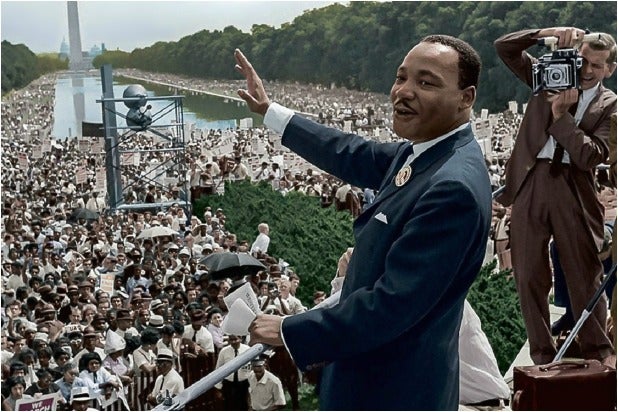 “We were super excited about Mary Shelley,” Monroe said during the network’s Summer 2019 Television Critics Association Summer Press Tour presentation. “The fact is that we just couldn’t find a way to crack it creatively.” Nat Geo had initially slotted Shelley for season 3, before fast-tracking a season about Franklin shortly after her death last summer. At that time, the network was hopeful to do both Shelley and Franklin.

“Our feeling was if we couldn’t do it in a really excellent way, if couldn’t do it right, then we shouldn’t do it,” Monroe continued. “We really tried, we just couldn’t crack it for a limited series.”

Both Rush and Banderes were Emmy-nominated for their performances.