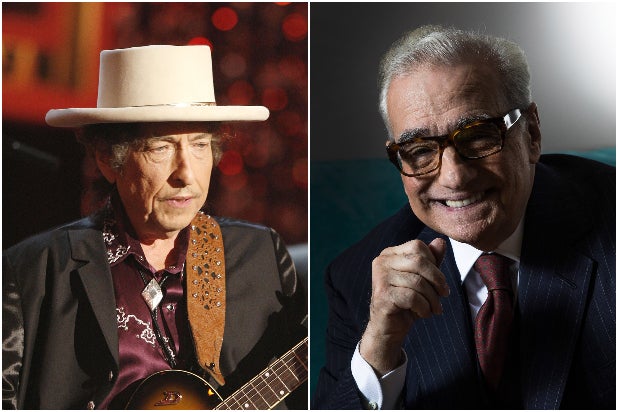 Martin Scorsese is prepping a new Netflix documentary about the career of Bob Dylan, an individual with knowledge of the project told TheWrap.

Dylan will also sit down for a rare on-camera interview for the new film, according to Variety, which first reported on the project.

Release plans are still being finalized for what’s expected to be a 2019 release.

According to the streaming giant’s logline:

“‘Rolling Thunder Revue: A Bob Dylan Story by Martin Scorsese’ captures the troubled spirit of America in 1975 and the joyous music that Dylan performed during the fall of that year. Part documentary, part concert film, part fever dream, ‘Rolling Thunder’ is a one of a kind experience, from master filmmaker Martin Scorsese.”

While on this tour, Dylan invited a star-studded group of musicians to perform and record with him, culminating in Dylan’s 1978 film “Renaldo and Clara,” which similarly combined concert footage with documentary segments and even fictional performances with Ronnie Hawkins portraying Dylan.

Some of the famous names who popped up during this period included Joan Baez, Ringo Starr, T Bone Burnett, Allen Ginsburg, Sam Shepard and more. But there’s no official word on whether we can expect to see those individuals in Scorsese’s new film.

Scorsese previously made a documentary on Dylan, “No Direction Home: Bob Dylan,” which was released in 2005 and followed Dylan’s evolution in the ’60s from folk singer to going electric.