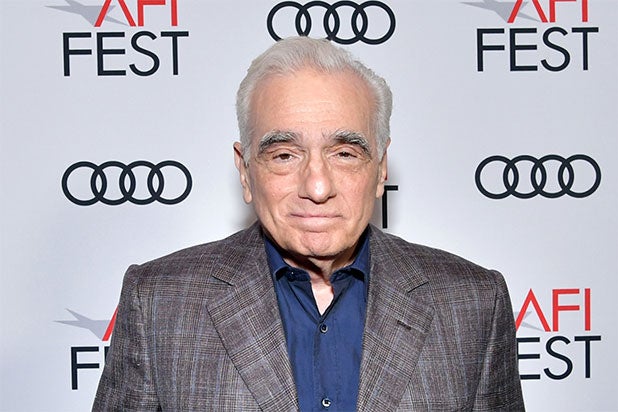 Apple has signed a multi-year first-look TV and film deal with Martin Scorsese and his Sikelia Productions banner that will see the legendary director produce and direct for Apple TV+.

Apple is already producing Scorsese’s next film, “Killers of the Flower Moon,” which Paramount will distribute theatrically. Apple will stream the film on its platform following its theatrical release.

Scorsese will direct the film and Leonardo DiCaprio and Robert DeNiro are attached to star in the adaptation of David Grann’s non-fiction book from 2017. Eric Roth is penning the screenplay. This film marks the sixth collaboration between DiCaprio and Scorsese — their last project together was 2013’s “The Wolf of Wall Street.”

DiCaprio signed his own first-look deal with Apple last week.

Grann’s non-fiction story is set in the 1920s and follows the richest people per capita in the world at the time, the members of Osage Nation in Oklahoma. The oil barons, however, were suddenly killed off one by one, with many more Osage residents dying under mysterious circumstances. J. Edgar Hoover appointed a former Texas Ranger named Tom White to go undercover along with a Native American agent to expose a chilling conspiracy.

The news of Scorsese’s deal was first reported by Deadline.