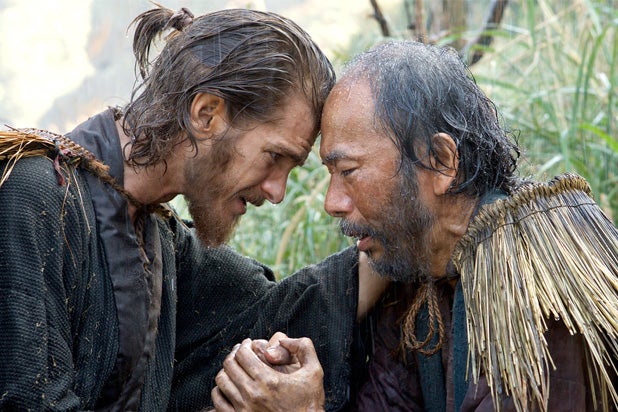 Martin Scorsese‘s “Silence” will be getting an awards-season run.

The film has been in development for over two decades with various actors like Daniel Day-Lewis having been attached before moving on to other projects.

Last year, there was a tragic death on the set of “Silence.” The film was in pre-production at Taiwan’s CMPC Studios. After the production deemed a structure on the backlot unsafe for use, a contractor was hired to reinforce it.

It was during this work that a ceiling collapsed, resulting in the death of one of the contractor’s employees and injuries to two others.

He is working on projects like “Sinatra,” “Tomorrow” and “The Snowman,” the latter starring Michael Fassbender, Rebecca Ferguson and Chloe Sevigny.