Marvel has added Danai Gurira’s name to the official poster for “Avengers: Endgame” after failing to include her name among all the other Avengers in the first poster released Thursday morning.

They’ve even issued a new poster for the film, correcting the oversight.

“She should have been up there all this time,” Marvel Studios said in a tweet. “Check out the official Marvel Studios’ #AvengersEndgame poster. @DanaiGurira #WakandaForever.”

Gurira’s character Okoye appeared on the poster along with all the other Avengers who didn’t get dusted at the end of “Avengers: Infinity War,” but her name was absent. It’s a big omission, considering that Gurira is one of only two black characters among the cast, and Gurira was one of the stars of Marvel’s Best Picture nominated “Black Panther.”

It also sparked some online outrage over her snub.

“Why isn’t [sic] @DanaiGurira ‘s name not on the top of the poster ??? @Marvel. Put some respect on her name,” one user said.

The new poster is otherwise unchanged, but Gurira is now slotted in between Karen Gillan and Bradley Cooper on the very long list of names.

Disney will release “Avengers: Endgame” in theaters on April 26. See the official new poster below: 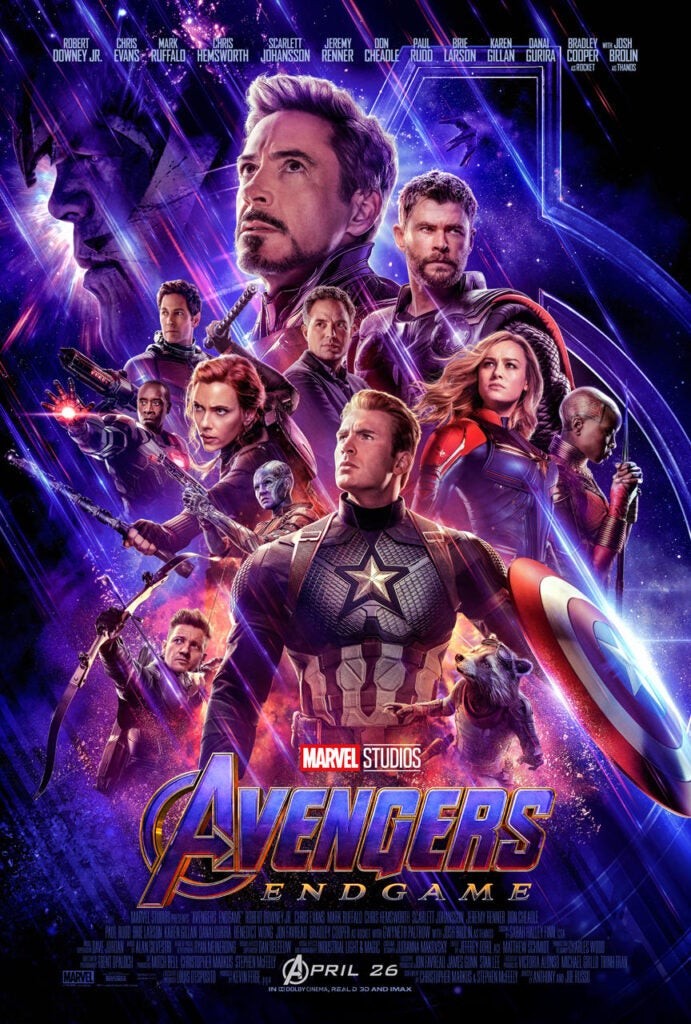